With offices in Cork & Dublin

If you need video content for your website, a promotional video, video production or possibly want to develop a training package for your staff, let AV3’s Cork and Dublin Video production team bring the same creativity, attention to detail and the highest of technical standards to your next project.

We have a long track record of creating and developing TV series and documentaries.

AV3 can produce amazing TV commercials to capture the attention of your audience. We can design a package to suit your budget

We have developed numerous corporate videos for clients from a wide selection of the business world.

AV3 offers very attractive packages to up and coming talented directors and producers, helping them to achieve their visions in film.

AV3 has worked on all types of music productions from music videos, to multi-camera filming of concerts for broadcast and dvd distribution.

At AV3, we are passionate about production, and have worked with many big brands to develop relevant and effective promotional videos.

Feel free to drop us a line!
Contact us 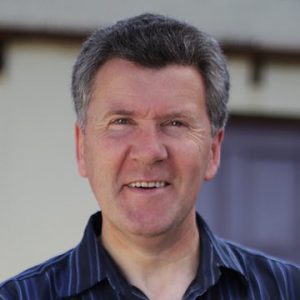 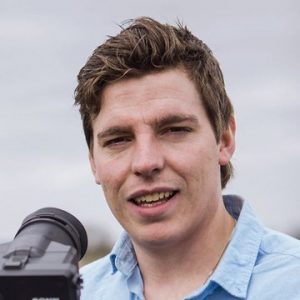 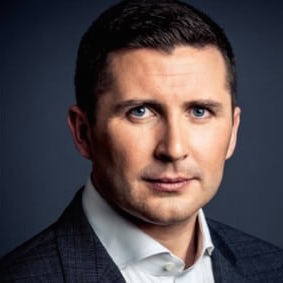 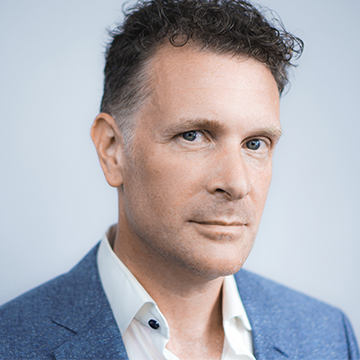 AV3 is the leading TV & video production company with offices in Cork and Dublin. We have a long track record of creating and developing TV series and documentaries.

Contact AV3 Media today to talk to us about your next project and to get a no obligation quote.

Thank you so much for the Email!

Your message has already arrived! We’ll contact you shortly.

Michael is the founder of AV3 Productions. He is a Master member of the British Institute of Videography and a member of The Guild of Television Cameramen.

Initially starting his career as a cameraman, he now manages the growing team at AV3 Productions. As Executive Producer he oversees all productions from simple web videos to multi-part primetime TV series. He is your initial contact and his vast experience in the TV/Video production business is a guarantee that your production will be a success.

Michael has developed a huge range of TV productions from one-off documentaries to large scale TV series. He has built AV3 into one of the leading production companies in Ireland and wants to build on this success.

Away from the world of video production, He has a huge interest in cars and motorsport and likes to tell stories about his visits to the famous F1 tracks of Monza and Monaco. For as long as we know him he has always driven a BMW 5-series and his last 3 cars have all been silver with black leather. Guess what colour his next car will be !

The best part of working at AV3 is that he gets to travel a lot and a trip to film in China is in the planning stages at the moment.

Michael is hard-working and thorough, very approachable and totally dedicated to creating perfection in every project that AV3 produces.

His choice of coffee is a Latte.

Gordon is the Production Director at AV3 Productions. He joined the company in 2011 and is a highly skilled cameraman and editor. He has worked on numerous corporate productions for blue chip clients and has filmed/directed many broadcast TV productions.

Gordon is big into cars and motorsport. He's a huge fan of F1 and drifting.He has a passion for automotive technology and he's currently driving a Mazda RX8 – the one with the unique Wankel engine.

After graduating with a degree in law from University College Cork, Jonathan worked in radio, television and online media for two decades.

He has been a presenter with Newstalk 106-108fm and a senior correspondent with Sky News, with his work featuring prominently on both stations.

Having conducted thousands of interviews with people from all walks of Irish life, he is a skilled interviewer and proven cross-platform content creator with extensive contacts across politics, business and public relations throughout the country.

Jonathan is a proven event facilitator and engaging MC. He has also delivered high impact voice-over work for corporate videos and campaigns.

His coffee of choice isn't a coffee, it's Barry's tea.

Paul has worked in communication and media for over 20 years, both in film production and graphic design. He specialises in pharmaceutical and healthcare communication, and has produced a wide range of films including educational videos for healthcare professionals and patients, disease awareness campaigns, interviews and documentaries. He also works in other industries including financial services, construction, bio-energy and food technology.

Paul's company has partnered almost exclusively with AV3 for well over a decade. Paul's experience and creativity, combined with AV3's award-winning production capability, has resulted in the delivery of video solutions that are powerful, effective and engaging.

Paul is a keen musician having played drums in many bands for over 30 years, and enjoys traveling the world with his wife and kids. He is also a fan of Chelsea FC, regularly attending matches with his son.

His choice of coffee is a cappuccino before 10am, and an espresso after (preferably from Bar Adua in Martina Franca).